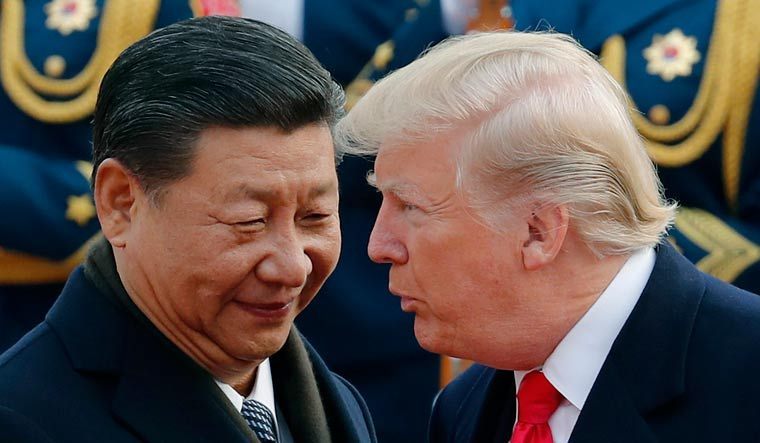 Responding to the US threat of imposing additional tariffs on Chinese products, China here on Thursday urged Washington to heed the voices of resistance to unilateralism, protectionism and bullying from the international community.

“China always believes that trade frictions between the two countries should be settled via dialogue and consultation, and at the same time China will firmly defend its legitimate rights and interests,” said Foreign Ministry spokesperson Geng Shuang.

“The Chinese people will not be scared by the US threat of additional tariffs and also will not succumb to suppression,” the spokesperson was quoted as saying by Xinhua news agency.

Geng said he would like to tell the US again that waging trade wars and ramping up tariffs would in no way solve the problems. The spokesperson urged the US to listen to voices of opposition to trade wars and additional tariffs from its within, including various groups and the general public, and the voices of resistance to unilateralism, protectionism and bullying from the international community.

The comments came a day after US President Donald Trump reached Osaka in Japan to attend the G20 summit and stated that China was “ripe” for new tariffs.

Claiming a strong hand in the trade dispute with China, the US President said he would be in no mood to give much ground at talks with Chinese President Xi Jinping on Saturday.

Trump also indicated that he was ready to slap tariffs on all remaining Chinese imports, worth more than $300 billion. “China”s economy is going down the tubes — they want to make a deal,” Trump said in an interview with a US TV channel.

Geng said Beijing hoped that Washington would meet the Chinese side halfway and accommodate each other”s concerns and seek win-win results on the basis of mutual respect, equality and mutual benefit.

“This goes in line with the interests of the two countries and people and is a widespread expectation of the international community,” the spokesperson said. 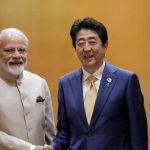 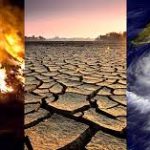