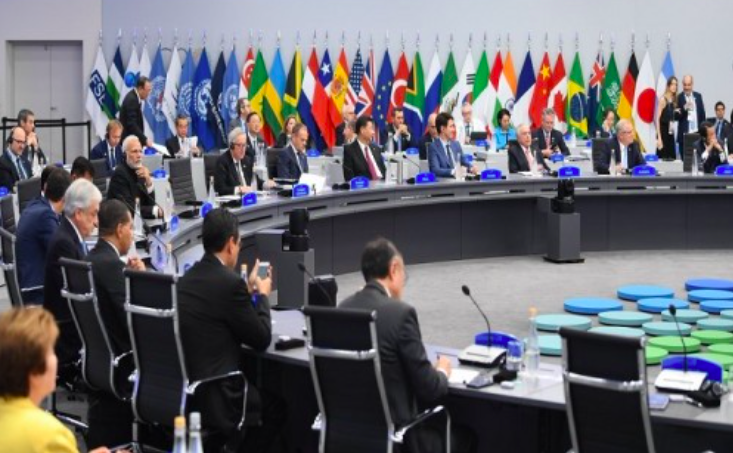 The leaders of the world’s major economies and international organizations called for enhanced international cooperation on the Covid-19 pandemic, particularly on the supply and distribution of vaccines, as multilateral talks kicked off at the Group of 20 (G20) Leaders’ Summit on Saturday.

Even before the pandemic, “we faced protectionism, unilateralism and nationalism,” Italy’s Prime Minister Mario Draghi said in his opening remarks, stressing that “it is clear multinationalism is the best answer to the problems we face today.”

Draghi praised the global vaccination effort that has almost met the World Health Organization’s (WHO) target of vaccinating 40 per cent of the world’s adult population by the end of this year, though he noted that vaccination campaigns in poor countries have lagged dramatically behind those in high-income countries, Xinhua news agency reported.

“Now we must do all we can to reach 70 per cent global vaccination rate by mid-2022,” Draghi added.

Meanwhile, Russian President Vladimir Putin said through a video link at the first session of the summit that the G20 countries should solve the problem of mutual recognition of Covid-19 vaccines and vaccination certificates as soon as possible. This issue combined with unfair competition and protectionism means not all countries have equal access to vaccines and other vital resources, he stressed.

He called on the G20 members to develop mechanisms for the systematic and prompt updating of vaccines, given that the coronavirus continues to mutate.

Meanwhile, European Council President Charles Michel tweeted during the summit: “We need to expand vaccine sharing and production in vulnerable countries, notably against Covid-19,” adding that a treaty on pandemics will allow for better prevention, preparedness and global response.

Tedros Adhanom Ghebreyesus, Director-General of WHO, called on the G20 to quickly supply the vaccine donations that have been pledged to Africa, and support vaccine production there.

“Vaccine equity is not charity; it’s in every country’s best interests,” he said.

The issues at the top of the agenda for the two-day summit under the Italian Presidency of the G20 include the Covid-19 pandemic, climate change and economic recovery.

(With the inputs of agency). 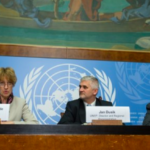