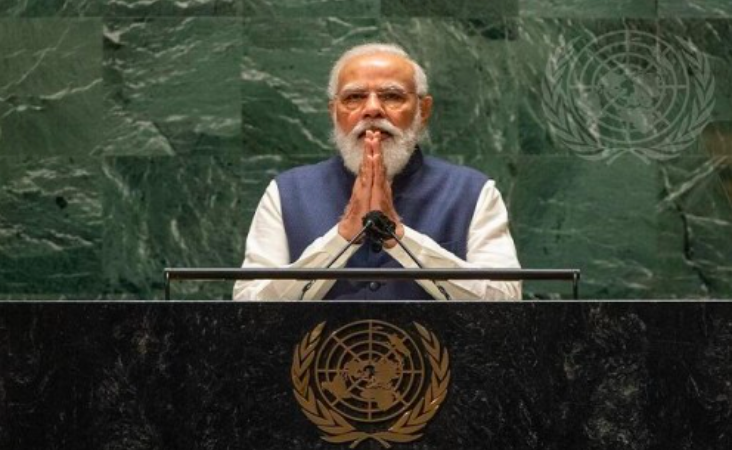 The announcement on October 21 that a hundred crore Covid vaccine shots had been administered in India, incidentally came on a day that marked the annual commemoration for thousands of policemen in the country who sacrificed themselves for protecting the citizens — this year they included a large number who laid down their lives in the fight against the pandemic and thus symbolically represented all the Covid warriors — ranging from medical professionals and paramedics to the managers of the vaccination drive.

Prime Minister Modi in a short address to the nation appropriately described the occasion as signifying not merely a ‘number’ but the ‘capacity’ of India to achieve an extraordinarily difficult goal. He recalled how barely nine months ago the nation facing a pandemic — that had burst on the scene totally unannounced landing the country in a situation of overrun health infrastructure and shortages of medical equipment and supplies — started literally from scratch but caught up with the formidable target of vaccine production ahead of most other countries, largely on its own strength.

In a rare write-up, the Prime Minister pointed out how in a nation where governments used to be known for impeding forward movement, his government had proved to be ‘an accelerator and enabler of progress’. The government partnered with the vaccine makers right from day one and gave them support in the form of institutional assistance, scientific research, funding as well as accelerated regulatory processes. All ministries of the government came together to facilitate the vaccine making and remove any bottlenecks as a result of our ‘whole of government’ approach. The Prime Minister also acknowledged that ‘our health care workers traversed hills and crossed rivers across difficult geographies to vaccinate people’.

The Prime Minister’s emphasis on how the vaccine development plan of India was ‘science born, science driven and science based’ makes him a rare political leader who gave the credit for a national achievement totally to the quarters that deserved it without showing any tendency to seek personal limelight. Prime Minister Modi’s passion for scientific and technological advancement in fact makes him different from all his predecessors. His praise of the scientists helps to build the nation’s scientific temper — all of it based on the reality that indigenous manufacture of the Covid vaccine was behind India’s success in the vaccination drive. It is a matter of national pride that the one billion jabs came broadly from the two Indian manufacturers — 89 crore of Covishield and the remaining 11 crore accounted for by Covaxin. The Prime Minister rightly presented this as the success of ‘make in India’ and ‘vocal for local’ strategy of economic recovery and growth.

There is no doubt that the country took enormous casualties at the peak of the pandemic but it cannot be denied that it had in Prime Minister Modi a national leader who threw himself into the crisis management, with all his heart and energy, and personally guided the national responses on all fronts. Nearly 75 per cent of the adult population of India had received the first doze and over 31 per cent got both the shots. The Prime Minister’s deep awareness of the continuing nature of the Covid threat is reflected in his constant appeal to the people not to show vaccine hesitancy and to observe all Covid precautions. His address on October 22 on the triumphant completion of administration of a billion vaccine doses, laid emphasis on the observance of Covid-appropriate behaviour during the coming festive season. If one goes back to what was happening a year ago, the political opposition would seem to have crossed the line of legitimate criticism of the government then and resorted to ‘cutting the nose to spite the face’. In a national crisis including a grave threat to security, constructive critique should not detract from a united national response and bipartisan political approach.

A noteworthy aspect of Prime Minister Modi’s handling of the Covid pandemic was his success in projecting India as a country which was feeling concerned for the entire humanity in this crisis and prepared to be in the forefront of a universal vaccination drive. He addressed this global concern from the platforms of SCO, G7 and the UN General Assembly and secured for India appreciation of the world community as a leading player in the production and management of the vaccine for the pandemic. India has improved its international relations and strengthened its foreign policy objectives because of the Prime Minister’s farsighted initiative in advancing the cause of humanitarian cooperation in handling the health crisis and getting over procedural delays in sourcing the vaccine. Somewhere this initiative has helped international economic cooperation as well. The appeal of the Prime Minister at the UN inviting global companies to launch manufacture of vaccines in India was conducive to foreign investments being made in this country in other fields too.

All of this is important since a reasonably successful handling of the Covid vaccination challenge has come as some relief at a time when external threats to India’s security have become pronounced, needing the nation’s total attention, because of developments in the Pak-Afghan belt and the emergence of a hostile Sino-Pak military alliance. At the same time for a variety of reasons, including collusion between anti-India lobbies at home and abroad that caused a significant disruption, internal security is facing new vulnerabilities. Minority politics is accentuating the Hindu-Muslim divide and Pakistan is playing the communal card in Kashmir and elsewhere to fish in our troubled waters.

The revival of the Taliban-controlled Kabul Emirate with total complicity and backing of Pakistan annuls whatever efforts the US and India had made in Afghanistan to promote democratic values there and with the declining American interest in that messy battle ground of the first ‘war on terror’, India is left with the challenge of dealing with the rising threat of radicalisation emanating from Af-Pak region, largely on its own.

There are signs of Chinese aggressiveness from across LAC in Tawang in Arunachal Pradesh and Barahoti in Uttarakhand. Pakistan has stepped up its cross-border offensive in Kashmir by setting up its agents to carry out killings of individual Sikhs and Hindus and non-Muslim workers of states like Bihar engaged in earning a livelihood in the Valley. The communal front in the country is already sensitive and can get caught in a cycle of action and reaction. Some happenings in Punjab suggestive of Pak mischief have to be taken serious notice of in view of the history of this border state.

India’s strategic response to external and internal security threats is a well-considered and comprehensive one. The natural friendship between the two largest democracies of the world has now grown into strategic partnership in the areas of defence, technology and assessment of the global security scenario. Apart from a frontline role in Quad consciously decided upon by Prime Minister Modi as part of our response to the increasing hostility of China, India is further strengthening its bonds with democratic countries like the UK, France and Israel — in both security and economy related spheres — in order to defend the democratic world against the combine of a Communist dictatorship like China and a fundamentalist regime like that of Pakistan.

India has done well to make it clear that while it valued friendship with Afghanistan, it would not condone the Kabul Emirate. As far as the defence of our borders is concerned, the experience of Galwan valley led the Modi government to speed up our military build-up in Ladakh and make adequate preparations in the eastern part of LAC to deter China from attempting any aggressive moves there. Credit goes to the leadership of Modi for taking decisive and effective action to safeguard India’s security on multiple fronts. The entire nation must stand united behind the Centre in these times — the opposition must keep the cause of national security above politics without, of course, giving up on its right to criticise the government for its inadequacies and policy flaws if any.

(With the inputs of Agency). 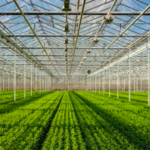 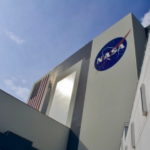