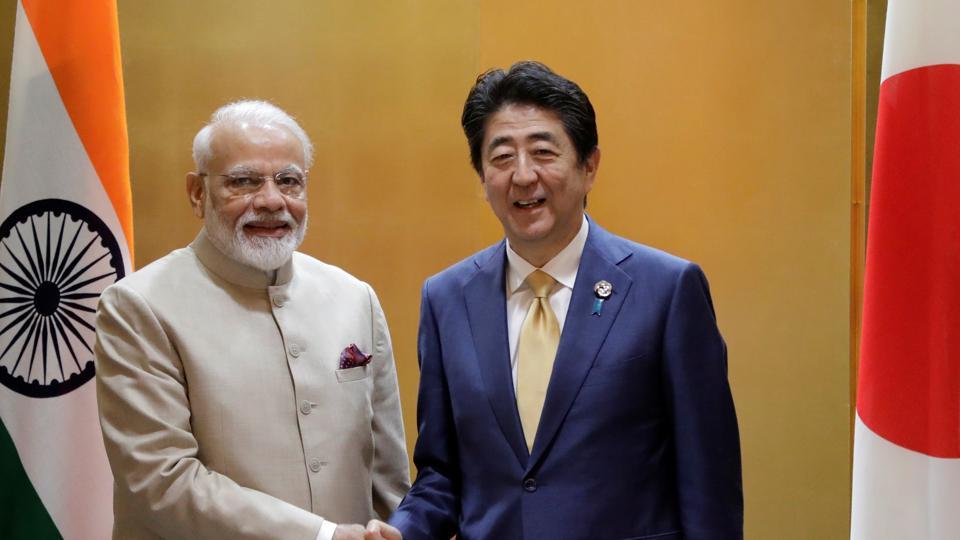 Ahead of the G20 Summit, Japanese Prime Minister Shinzo Abe on Thursday supported his Indian counterpart Narendra Modi”s advocacy that the member countries of the grouping should deal with the problem of fugitive economic offenders as part of anti-corruption measures.

This assumes significance as a number of Indian economic fugitives, including Vijay Mallya and Nirav Modi, have taken refuge in countries like the United Kingdom and India is pressing for their early extradition so that they could face the law of the land.

Abe expressed his views during his meeting with Modi here, Foreign Secretary Vijay Gokhale said at a media briefing.

Gokhale said the Japanese Prime Minister initially began with the expectations from the G20 meeting and spoke about the importance of focusing on the global economy.

“He referred specifically to Prime Minister”s (Modi”s) initiative at earlier G20 meetings on the issue of fugitive economic offenders and said that the G20 should deal with this problem as part of the anti-corruption measures,” Gokhale told the media.

Abe also referred to the need to find appropriate situations for global trade and data flows.

“He (Abe) felt that the G20 should come up with a very constructive message on the issue of climate change,” the Foreign Secretary said.

On these issues, Abe, who is the host of the Summit, hoped that he would get the understanding and support of the G20 members, including that of India.

The G20 Summit, formally known as the “Summit on Financial Markets and the World Economy”, is a premier forum for international economic cooperation of countries representing more than 80 per cent of the global GDP.

As globalisation progresses and various issues become more intricately intertwined, the recent G20 summits have focused not only on macro economy and trade, but also on a wide range of global issues which have immense impact on the global economy.

These issues are development, climate change and energy, health, counter-terrorism, as well as migration and refugees.

The G20 has sought to realise an inclusive and sustainable world through its contributions towards resolving these global issues. 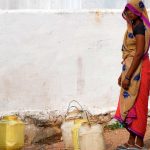 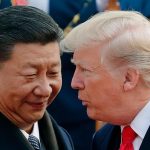