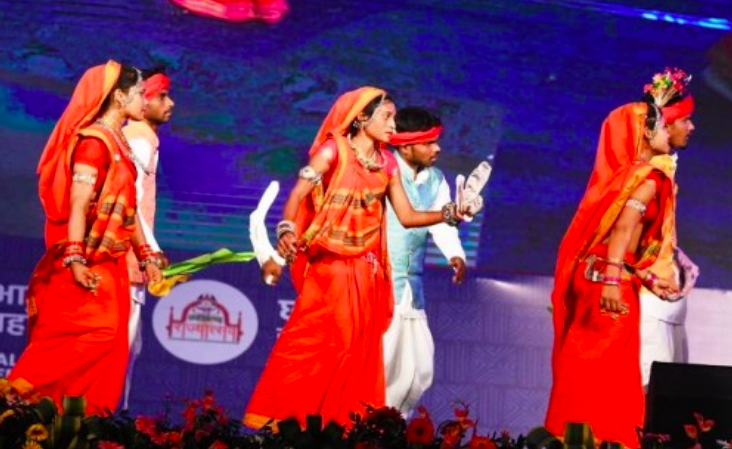 In the National Tribal Dance Festival being held in Raipur, tribal artists portrayed their love for nature through Karma dance on the second day of the festival on Friday. A dance competition was organized on traditional festivals, rituals, harvesting, agriculture and other traditional practices.

Through this platform, people are getting the glimpse of tribal cultures across the world and are learning about the importance of environment conservation.

In this competition, artists from Chhattisgarh, Uttar Pradesh and Bihar performed Karma dance. Folk dancers from Bihar staged an attractive performance of Karma dance with peacock feathers. In Bihar, this dance is performed on festivals such as Diwali.

Like Bihar and Uttar Pradesh, the artists of Chhattisgarh also performed the captivating Karma dance on the beat of the drum. They brought to life the scene of the forest and the mutual symbiosis of wildlife and man on stage. In Chhattisgarh as well, Karma dance is performed to worship nature. This performance gave the message to save the environment.

The competition in this category started with Jhinjhihanna folk dance of Uttarakhand. This traditional dance of Tharu community are performed by women in the month of Quar-Bhado to commemorate the arrival of new crop.

Women go door-to-door to perform Jhinjhihanna dance and take the donation of flour and rice with ‘ghada’ (a pot) on their head. Jhinjhi is considered to be a form of divine and is customarily immersed in the river. After this ritual, the rice and flour so collected is used to prepare feast for people.

Similarly, the Hanna dance is performed by men of Tharu society, in which men go to every house and take donations of flour and rice.

Karma dance is performed on the day of Ekadashi in the month of Bhaado, in memory of King Karam Sen, to worship Kalmi (Karam Dal tree). People of the community offer prayers and perform karma dance throughout the night praising the deities. This folk dance gives a message of environment conservation and love for nature.

(With the inputs of Agency). 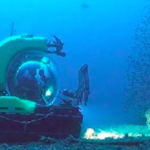 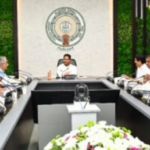