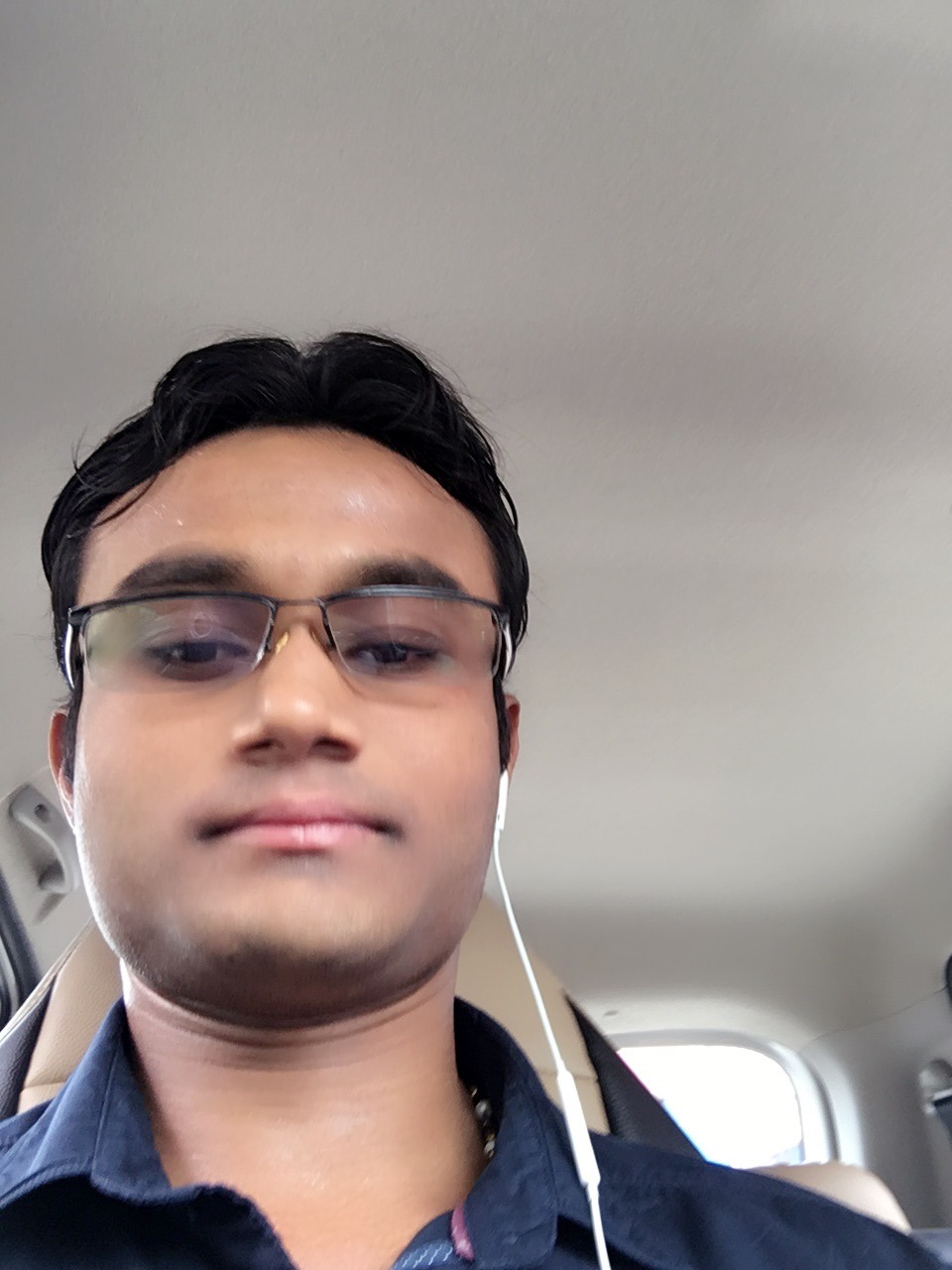 Ambani Should Make “RELIANCE JIO FOOD” to feed all poor/Hunger peoples of our Country and eradicates hunger, poverty etc from India. I don’t think he will do anything non-profitable for himself. SAD BUT TRUE.

How can Reliance jio provide cheap data and still can make profit? is there any trick or secret strategy? LAND MARK QUESTION?

Delhi CM, Mr. Kejri said that ISME MODI KA HATH HAI. Some of consumers told me that Reliance is the biggest fraud company in telecom sector, it will attract peoples 1st and afterwards will put undue charges on the customers. Initally it did same for 2G sims also back in 2006. 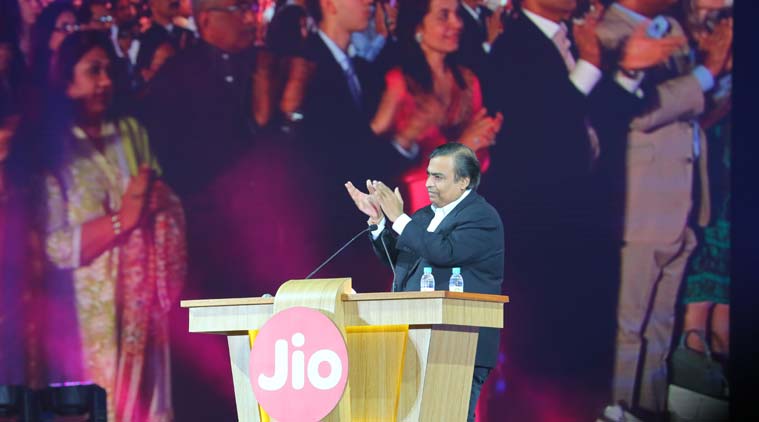 Will jio eventually take down the entire telecom Industry? Airtel and vodafone feeling the intense heat now. I know very well that healthy competition will surely be good for consumers. Surely data uses of India is growing exponetially. So, there is need for new?

How Can Jio Provides cheap data and still can make profit? Is there any trick or secret strategy? 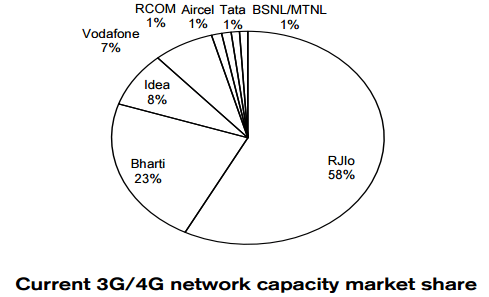 There are offering low price data on 4G. They will have an advantage of acquiring the data savvy customers which is actually the future generations of the mobile subscribes..

next generation will use more data for APPS (Video chat and voice calling), online movies, online games etc. so, this how reliance will profit apart from providing 4G Services. no doubt telecommunication ecosystem in India was in dire need of a violent shake-up. And the same has delivered.

But guys even jio tricked us all how?

All the channels and news papers have been highlighting that the data charges on jio is as low as Rs 50/GB. This is actually highly misleading because that the data charges – Low rates of rs.50/GB would be applicable only when you  BUY the high end monthly pack of RS 4,999/- per month and in that pack you get around 75GB which roughly translated to RS 50/GB. But in a normal pack like RS 4,999, you get only 4gb, which translates to around RS 100/GB.

Today reliance has done this, but tomorrow BSNL will with more Cheap rates and better data who gained? For example BSNL reply to reliance Jio Plans : PSU offers unlimited broadband priced less than Re.1per GB. yes i think the reliance policy good’s for consumer, above are Just one example. Now game starts on Reliance Jio vs Vodafone vs Airtel etc. ReaI/we hope that soon Airtel and vodafone becomes more cheaper. so, we can say that it is good news for consumers or Users. we Just hope for the best.