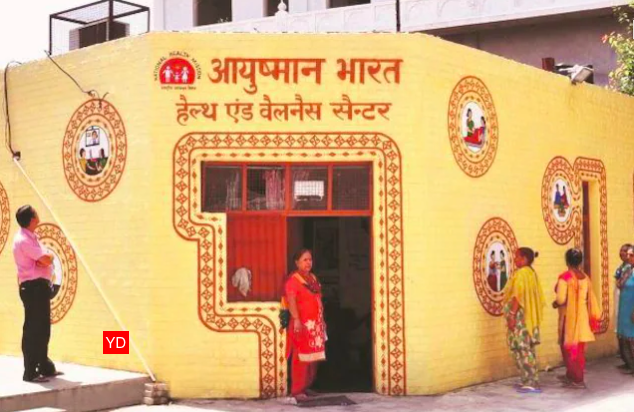 The hospital has been built in memory of Nirali, the granddaughter of L&T Group chairman Anil Nayak, who died of cancer at the age of two-and-a-half years.

“Three years ago, I had the opportunity of laying the foundation stone for a cancer hospital here. It is being inaugurated today. This is a sentimental tribute to Nirali, whom we lost much before time. The hospital shows the determination of Nirali’s family that no one should face a similar trauma. People of Navsari and surrounding districts will have an access to emergency treatment.”

To empower the poor, it was necessary to make health care accessible, he said adding: “We have been working with a holistic approach to improve the health sector for the last eight years. We have emphasised on good nutrition, clean lifestyle, behavioural issues related to preventive health and that’s the primary responsibility of the government.”

Highlighting the achievements of his government, Modi said that his government strives to save the poor and middle class from the cost of treatment. The efforts reflects on the health of women and children today. Health indicators continue to improve. Gujarat ranks first in the Policy Commission’s third sustainable goal list.

“When I was the Chief Minister, we started the “Mukhyamantri Amrutam Yojana” by which poor families get assistance of Rs 2 lakh. More than 40 lakh poor patients of Gujarat are benefited. We launched Ayushyaman Bharat on lines of “Amrutam Yojna”. It has helped the tribals, Dalits, the deprived as well as the women. They have received Rs 7,000 crore benefit so far.” In the last 20 years, Gujarat Health Centres has achieved many new milestones. Work has been done at every level. As many as 600 Din Dayal Aushadhalays have been set up in the cities and 14 lakh poor women benefitted from the “Chiranjeevi scheme”.

On the state’s philanthropic tradition and public participation, the PM said that as the capacity grows, so will the service value of Gujarat. “We are constantly striving towards modernising India. The higher the people’s participation, the faster the country’s capacity will increase and generate better results,” he stated.

PM Modi also congratulated Anil Nayak’s family for the multicare hospital which has modern facilities for cancer care, cardiac, paediatric, general surgery, world class CT MRI are also provided in the hospital. The hospital has a total of 400 beds, of which 100 beds will be started on a primary basis at present.

Earlier, the Prime Minister performed the ‘bhumipujan’ of the government medical college and hospital to be built at a cost of Rs 542 crore here.

(With the inputs of IANS). 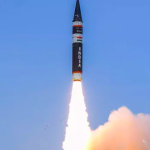 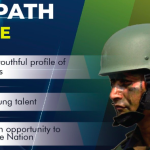